my|phone: 11 years of serving the Filipinos 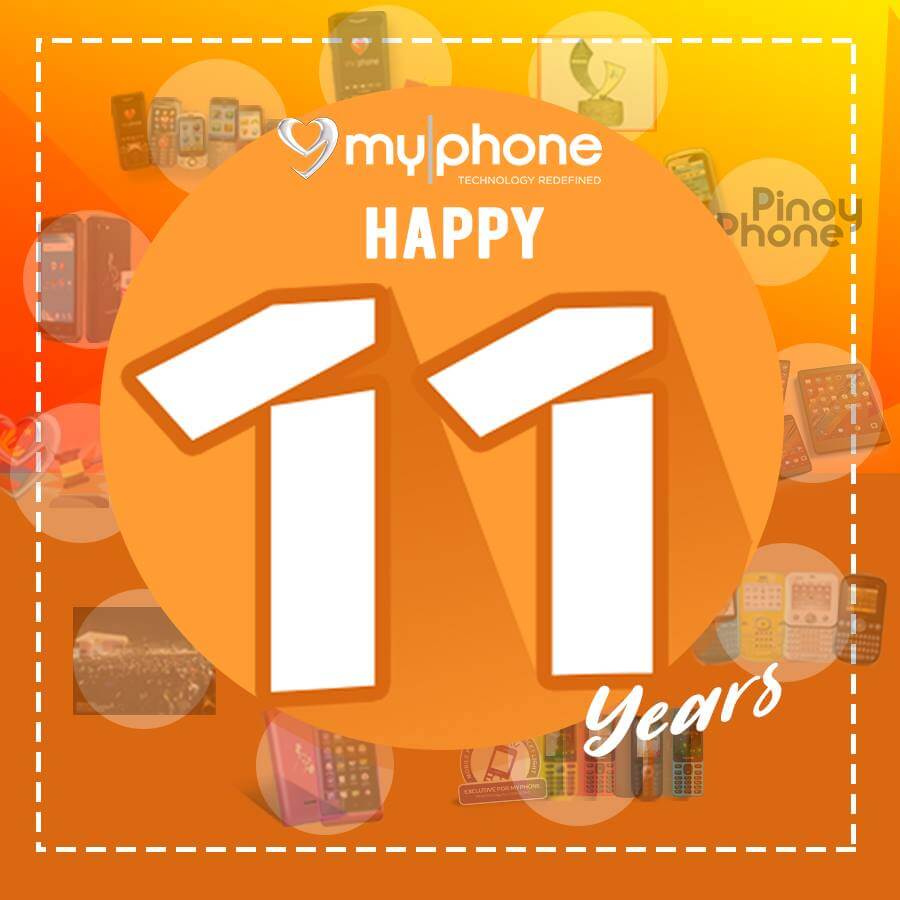 Last September 14 marked my|phone’s 11th year anniversary. It started with a dream of making phones accessible to everyone and has been one of the longest-running local phone companies ever since.

The brand rose during a time when majority of Pinoy phone-holders were either the upper crust people, secondhand owners, or thieves. Owning something essential to modern life was expensive, so in 2007, my|phone created their first phone model: a dual-sim phone, and sold it at a price that’s the same or is cheaper than a secondhand phone. This gave the majority of the Filipinos the pride and joy of finally owning a brand new phone and the title of Hari ng Dual Sim.

my|phone continued to create phones for the masa but they didn’t stop there. In 2009, they developed the Pinoy App: a pre-installed application in all their phones that have local riddles, songs, prayers, and more. This cemented the brand as a Pinoy phone. Later in 2011, they also created phones with fake money readers to help everyone prevent being tricked by bad people.  There are more in between like a portable TV in their phones, emergency phones that suit our typhoon seasons, and even free accidental death insurances for customers, but the intention is all the same: to serve with Filipinos in mind.

Even when turning into a multimedia company in 2016, my|phone kept their vision. They created an app called AGILA Rewards that not only makes a good advertising medium but also is a rewards system for both my|phone and non-my|phone users.  More apps with the intention of lifting Filipinos up are on its way.

From creating a dual-sim phone to a multimedia company pushing envelopes, my|phone is a brand that is committed to giving the Filipinos the best of technology. Where will the next years bring this brand to? What new lengths will it endeavor now? Stick with us and see how this Pinoy brand will surprise you again.

For more my|phone trivia (and more!), check our Facebook page!