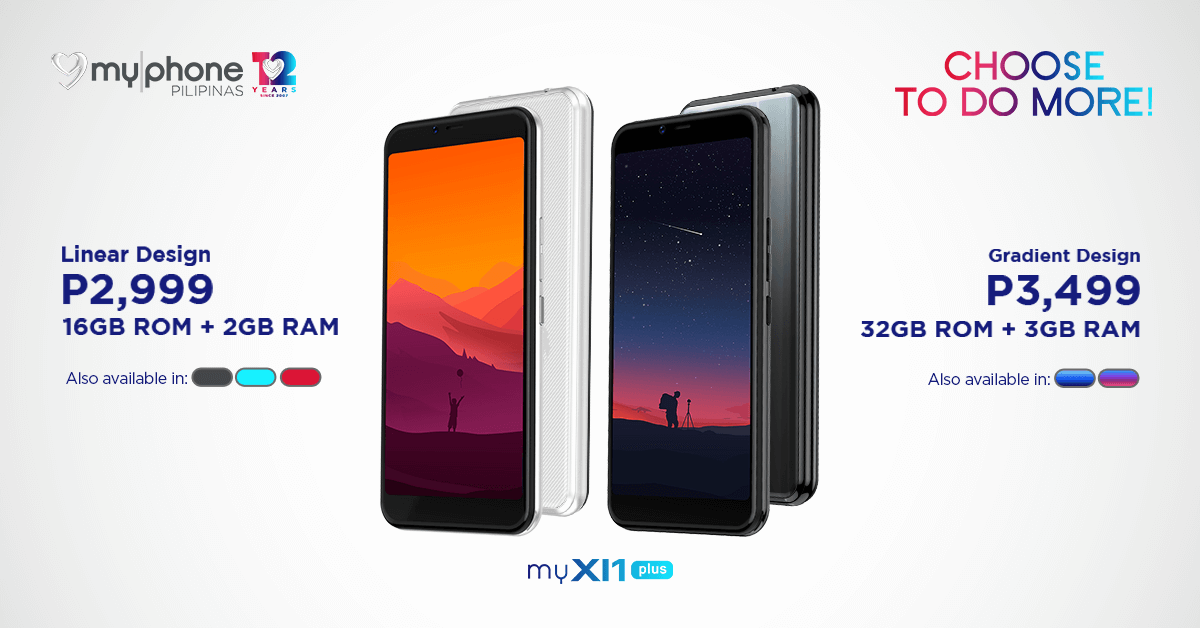 Following the success of the release of myXI1, the first-ever gradient and trendy phone of the first Filipino phone brand in the country, MyPhone has released additional budget-friendly yet upgraded phones for the Filipino masses under the newly-named myXI1 Series. 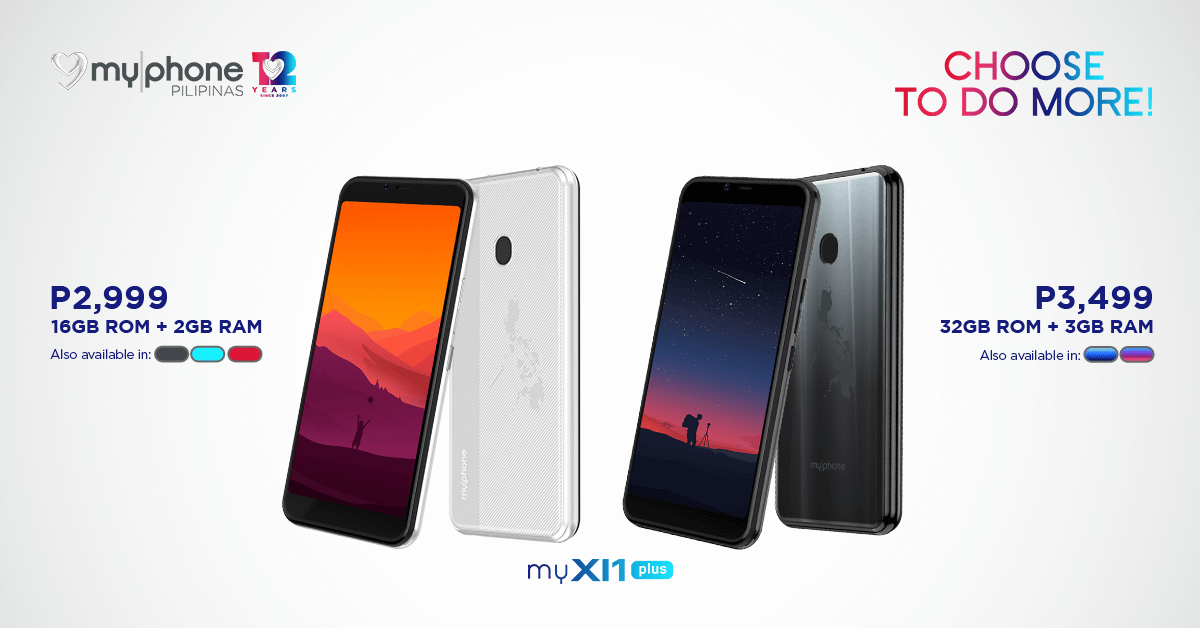 One of the new versions of the series is myXI1 Plus that comes in two variants and in different back-cover designs – myXI1 Plus in Linear and myXI1 Plus in Gradient.

Although the new myXI1 Series has two new versions which both operate with Android™ 9 Pie, the said new phones come in the same specifications except for the memory.

According to MyPhone’s Vice President Kevin Tan, this series had been long decided after the release of the first gradient version.

“We have come to a decision to release more and now, it has become a series of the version,” he said.

When the phones arrived, VP admitted that he was amazed by how it looked after months of deliberation and approval.

“The process wasn’t easy for us. Our customers wanted more and so slowly but surely, we will continue to offer durable phones with upgraded specs but of course, we will also consider the affordability of it for the common Filipinos”, VP Kevin Tan revealed. 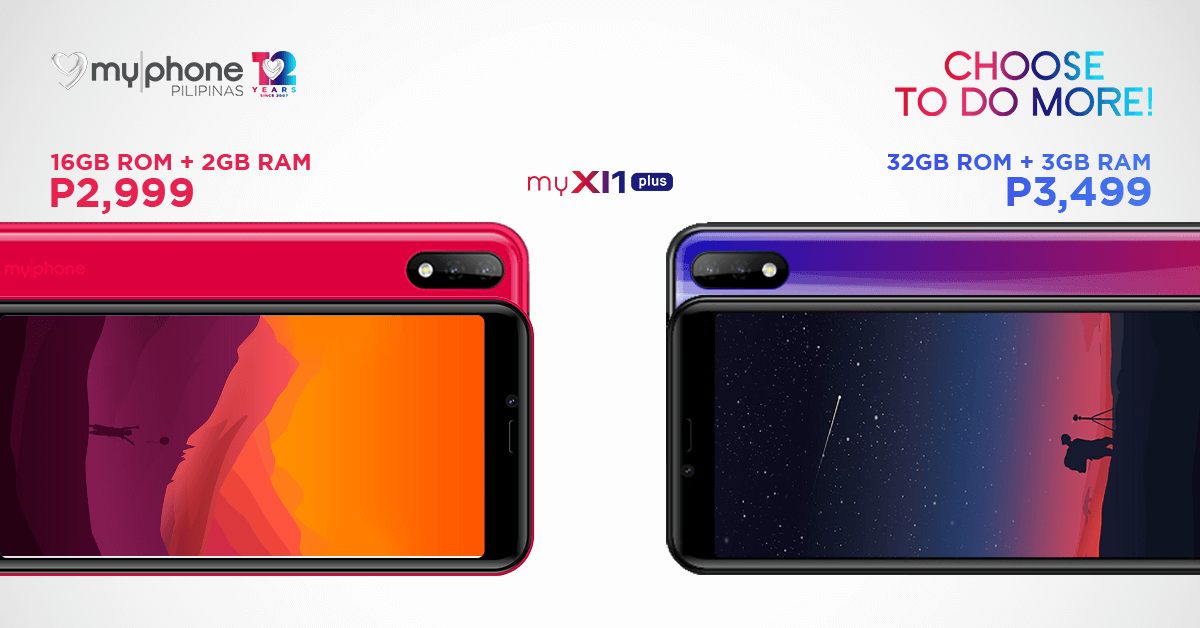 myXI1 Plus in Linear and Gradient are perfect #GiftFromTheHeart this Christmas season for your family and Ka-Tropa. It will be available at MyPhone kiosks, mobile phone stores, and concept stores nationwide for only P2,999 and P3,499 respectively.

As part of MyPhone’s on-going partnership with GCash and SunLife Philippines, every purchase of myXI1 Plus comes with exclusive FREE P25,000 Personal Accident Insurance that can be activated via the Pinoy App until December 31, 2019.