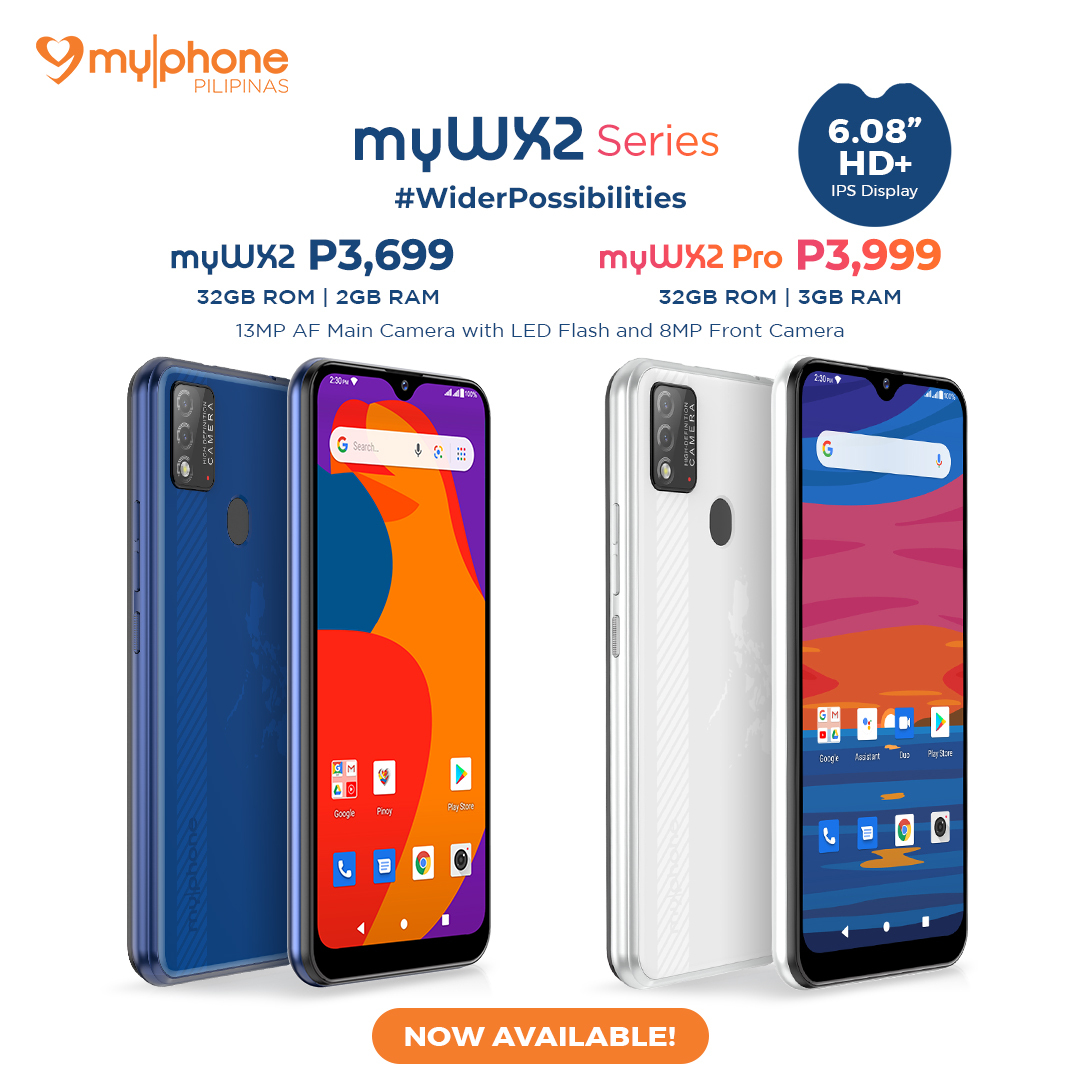 Entitled Wider Possibilities: The Launch of the New Series, MyPhone virtually launched the last variants from ‘waterdrop series’ which was introduced in early November last year. 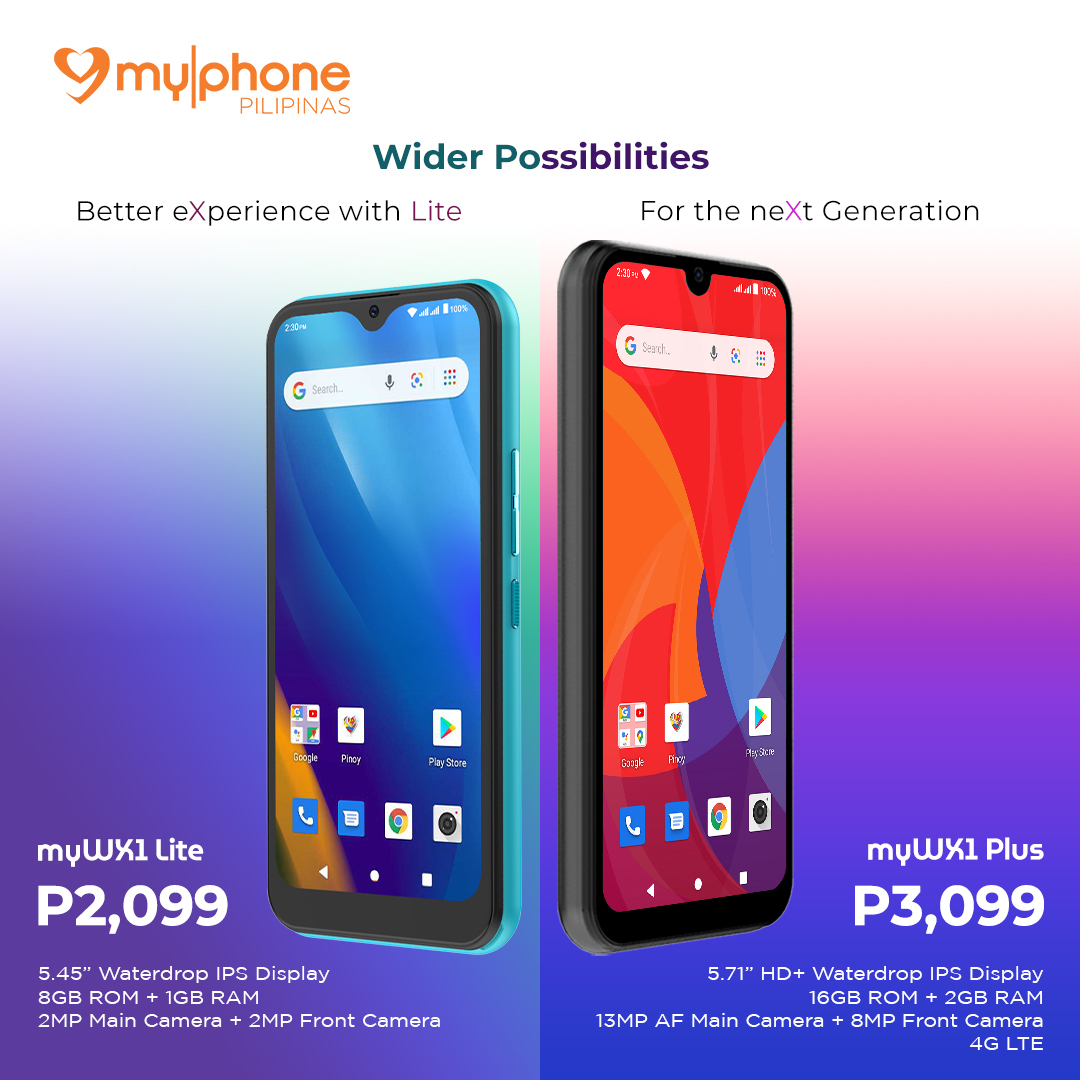 Among myWX Series are myWX1 Lite and myWX1 Plus which was released and introduced in early November last year with a smaller screen size and memory than what has been recently released. 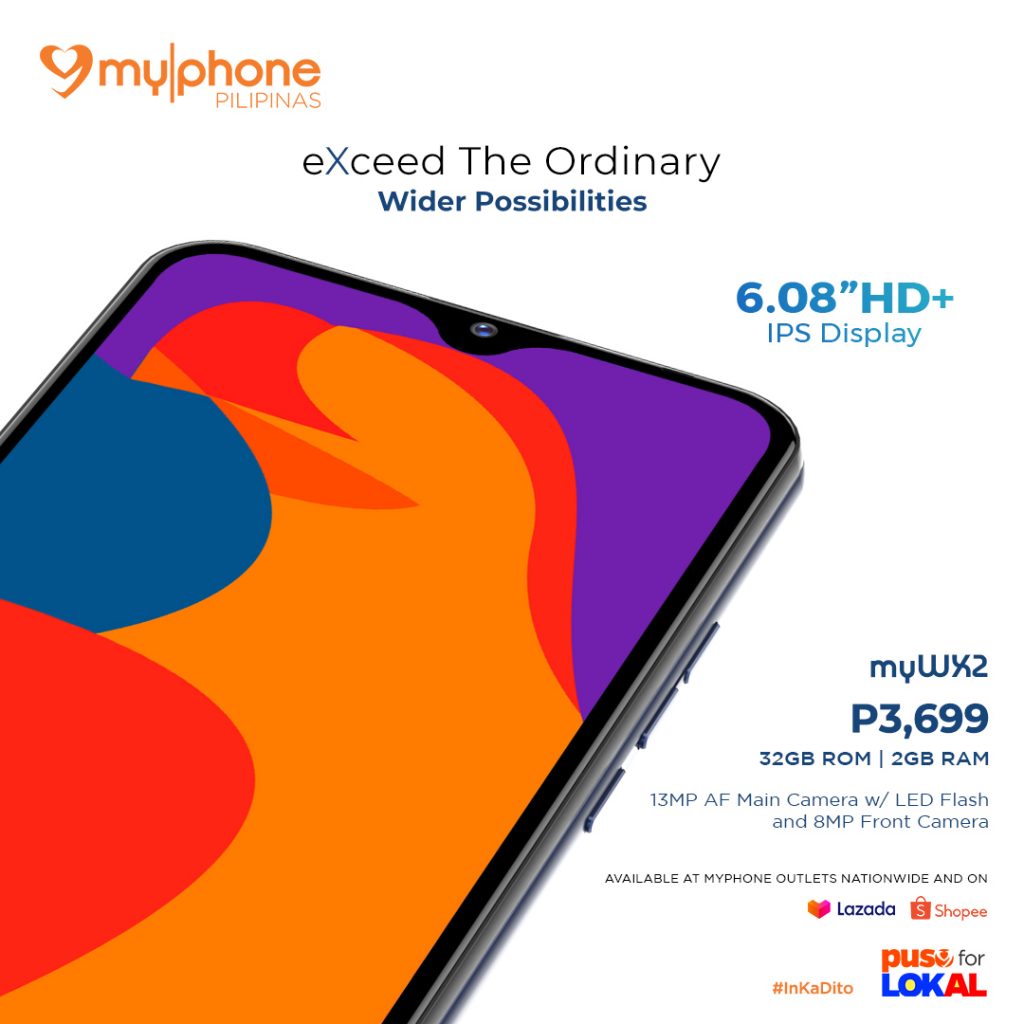 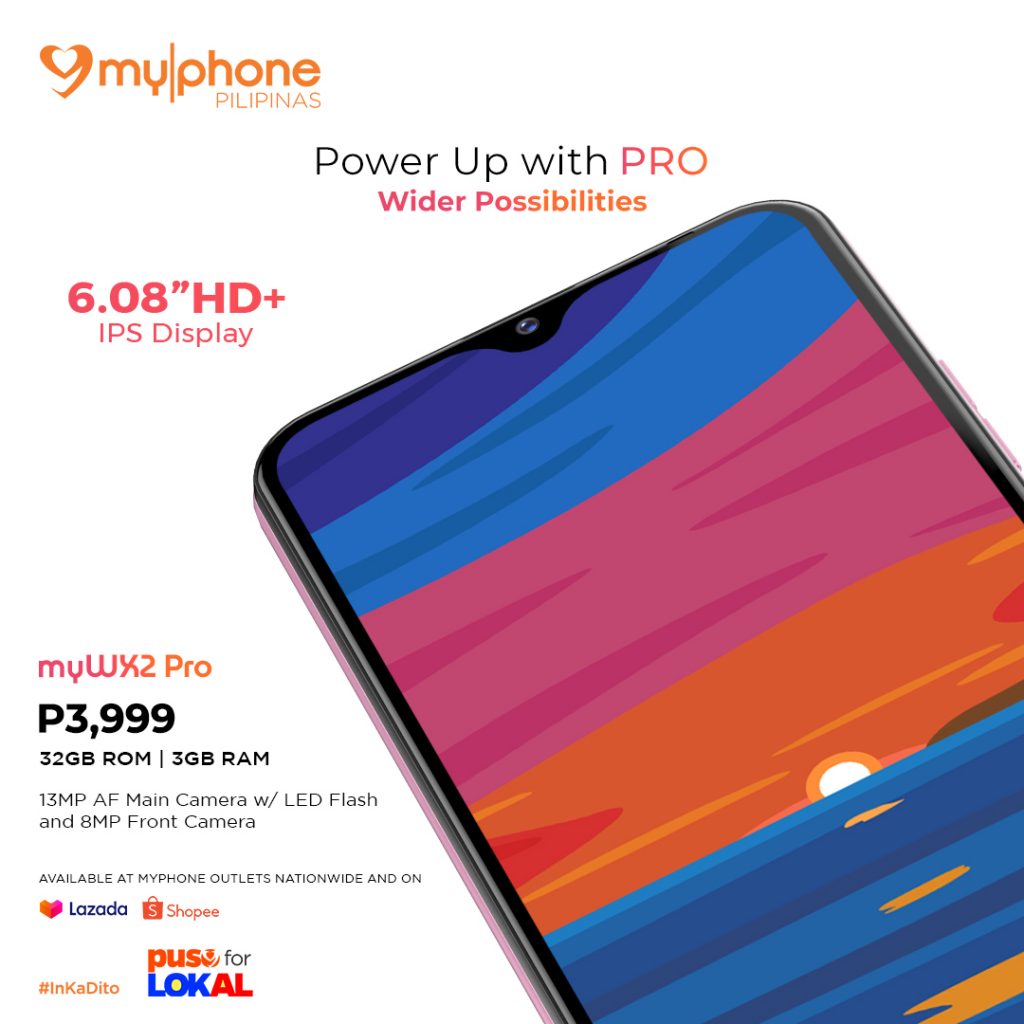 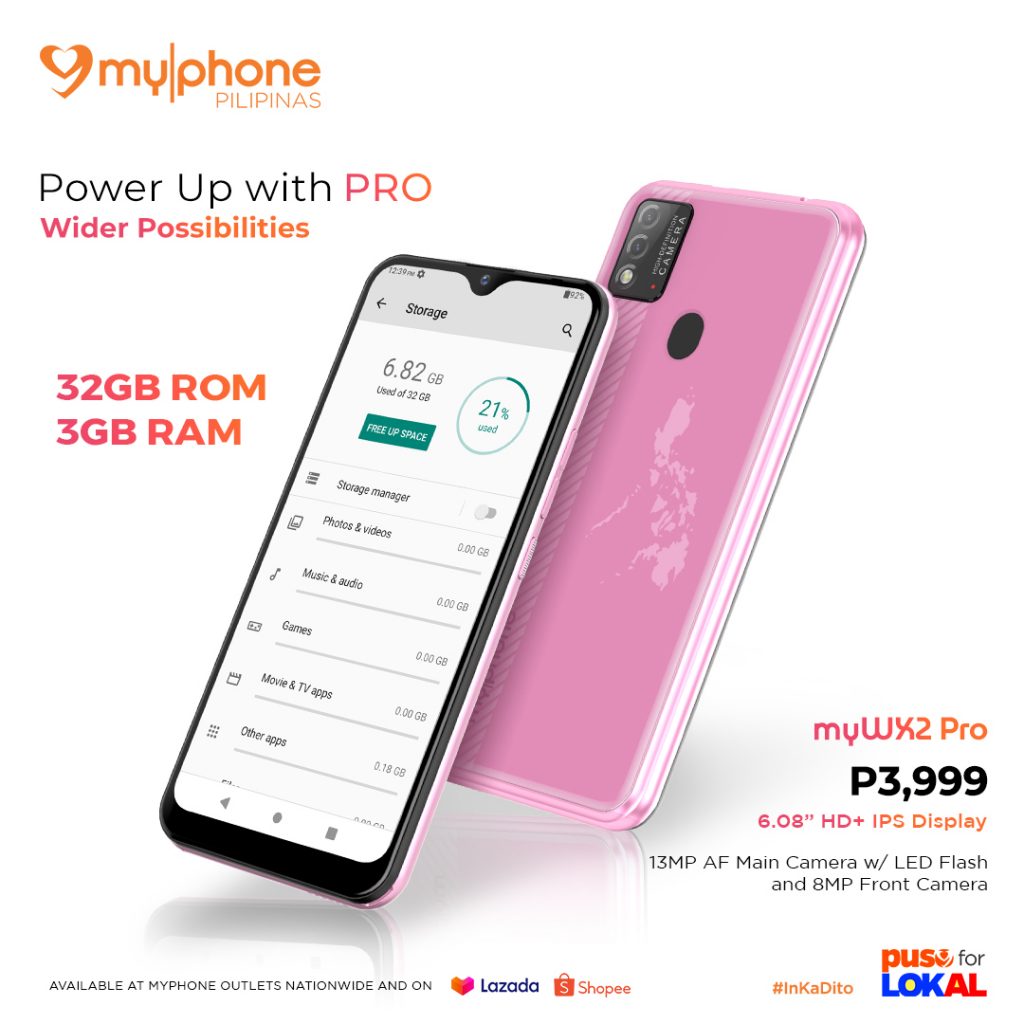 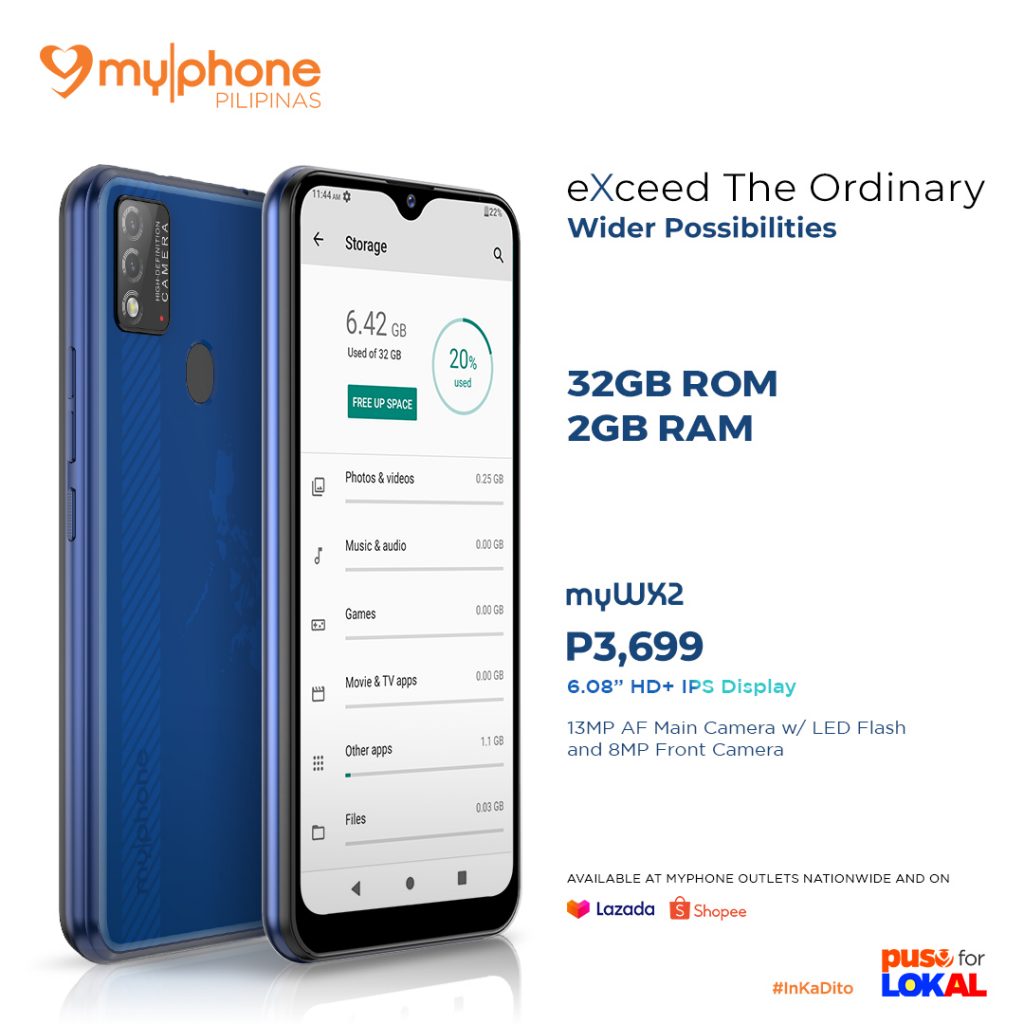 With the outpouring support from the market, MyPhone has assured that the phone brand will continue to cater quality and affordable phones that matter.

“For the past years, we have been gearing our efforts to continue supporting our market, and for the new year, we will definitely continue to cater phones that they need especially for the students.”

myWX2 and myWX2 Pro are now available at MyPhone kiosks, multi-brand phone stores, and concept stores nationwide for only P3,699 and P3,999 respectively.

‘Waterdrop Series’ is also available at MyPhone Official Store on Lazada and Shopee.