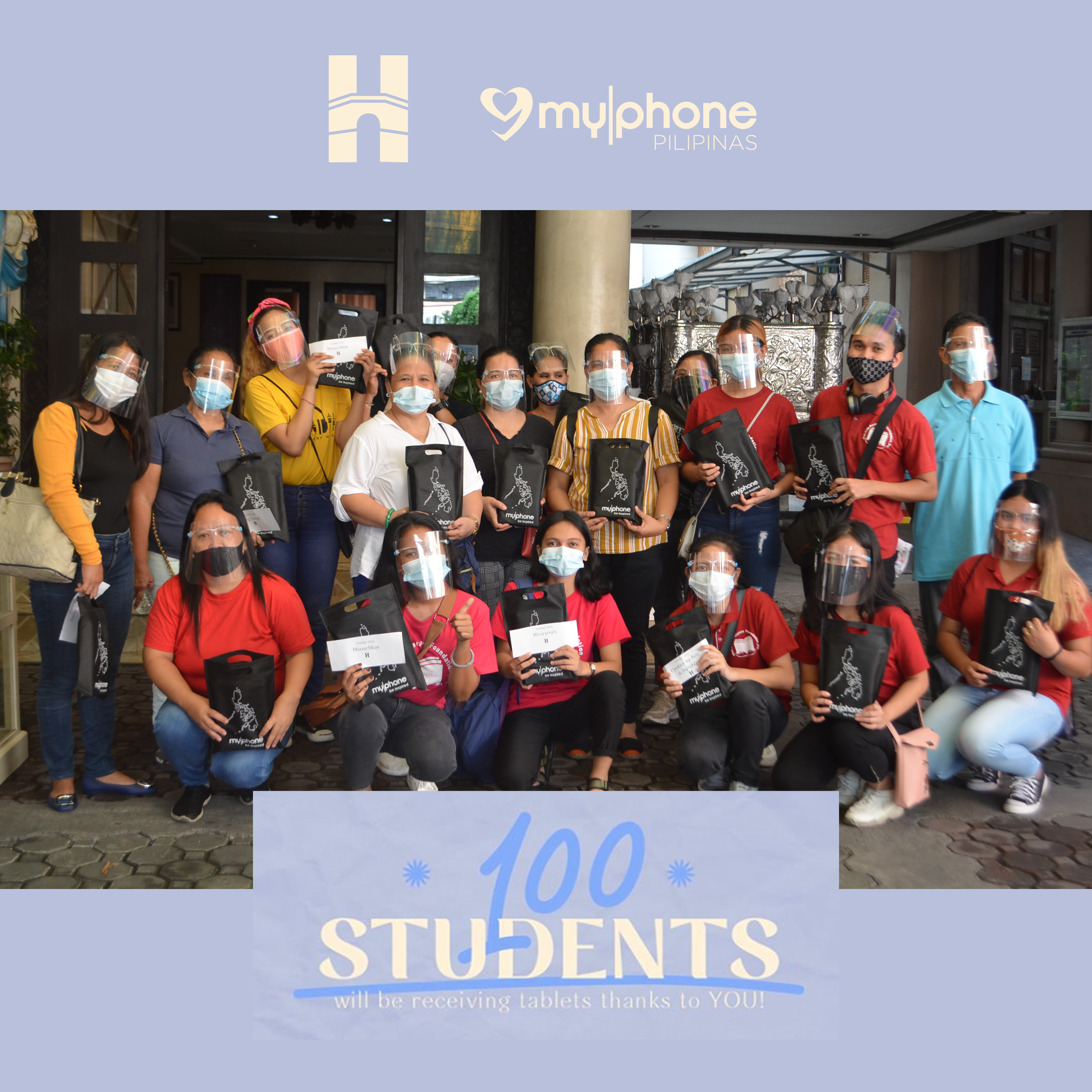 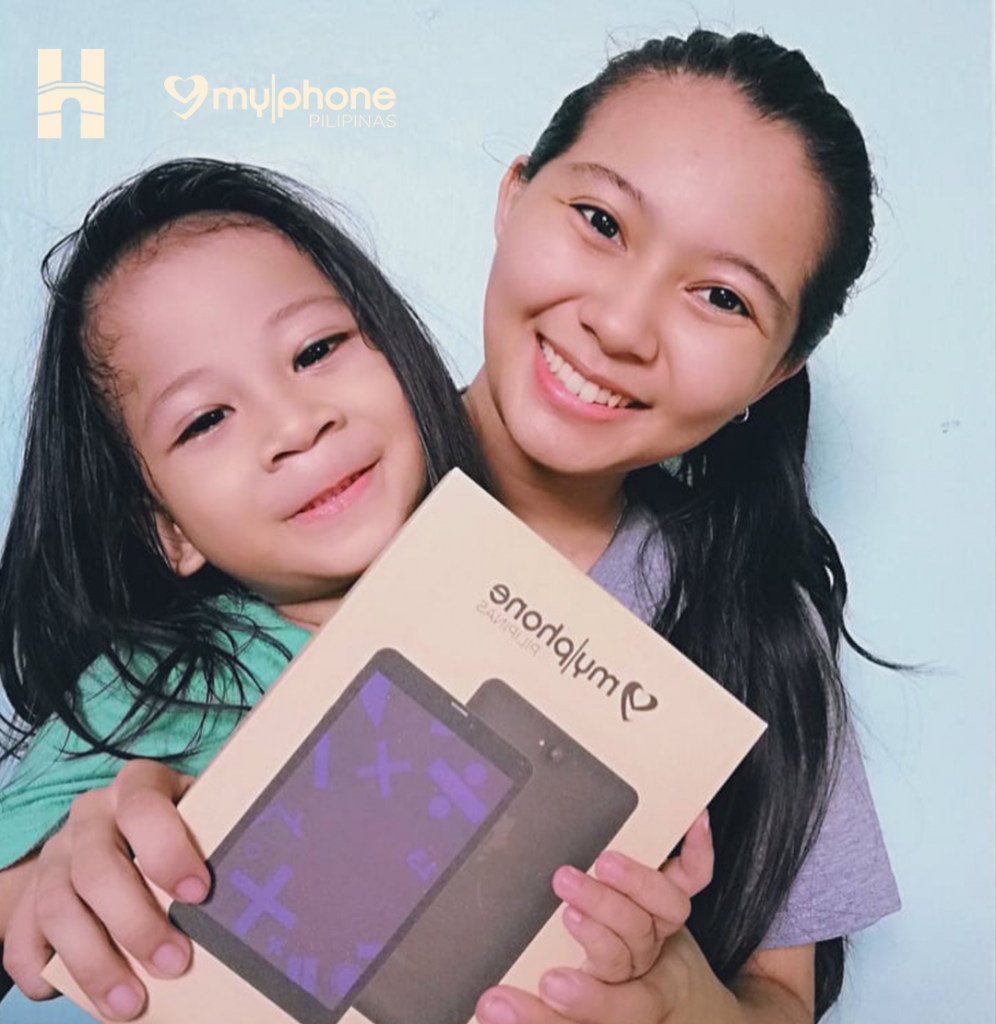 Meet one of the scholars who received a MyPhone Tablet 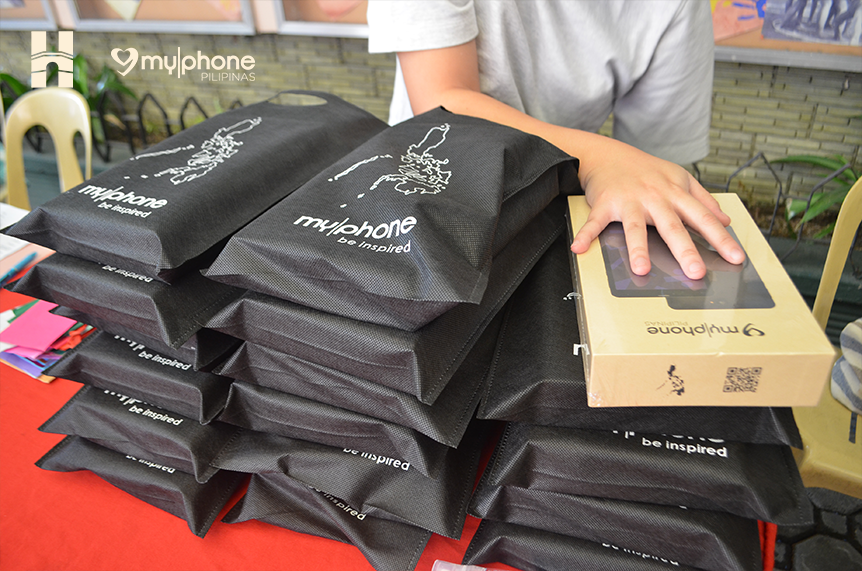 “We hope to purchase 50 MyPhone myT8 tablets for our PAAFI scholars as it observes the requirements of the Department of Education for Project Lila,” Hayag Pilipinas shared in an Instagram post. 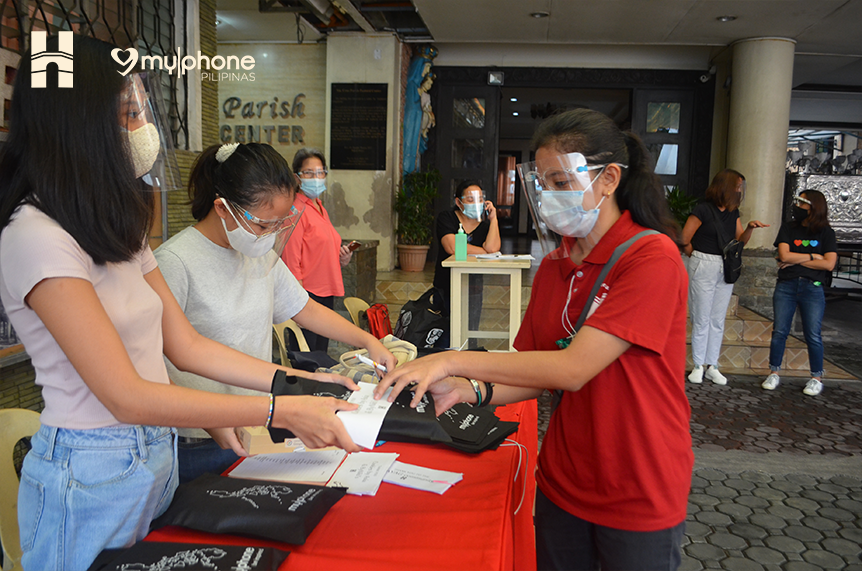 Photos taken from the distribution of MyPhone myT6 tablets.

Hayag Pilipinas were able to collect over their target by the end of August 2020, making them to purchase over 60 tablets for their chosen beneficiaries.

“Though we have surpassed our goal to provide 50 tablets to our PAAFI scholars, we don’t want to stop here,” Hayag Pilipinas said in an Instagram post.

The youth-led community reached over P300,000.00 on September 14 and was able to provide 100 MyPhone myT8 tablets for PAAFI scholars.

In an Instagram post, Hayag Pilipinas shared their overwhelming gratitude to the Hayag community for the continuous support in helping to provide accessible learning tools for their beneficiaries.

“A big thank you to the Hayag community for helping us reach our goal to provide 100 PAAFI scholars with tablets to transition to their online classrooms. Project Lila could not have been such a success without you,” Hayag Pilipinas said in an Instagram post. 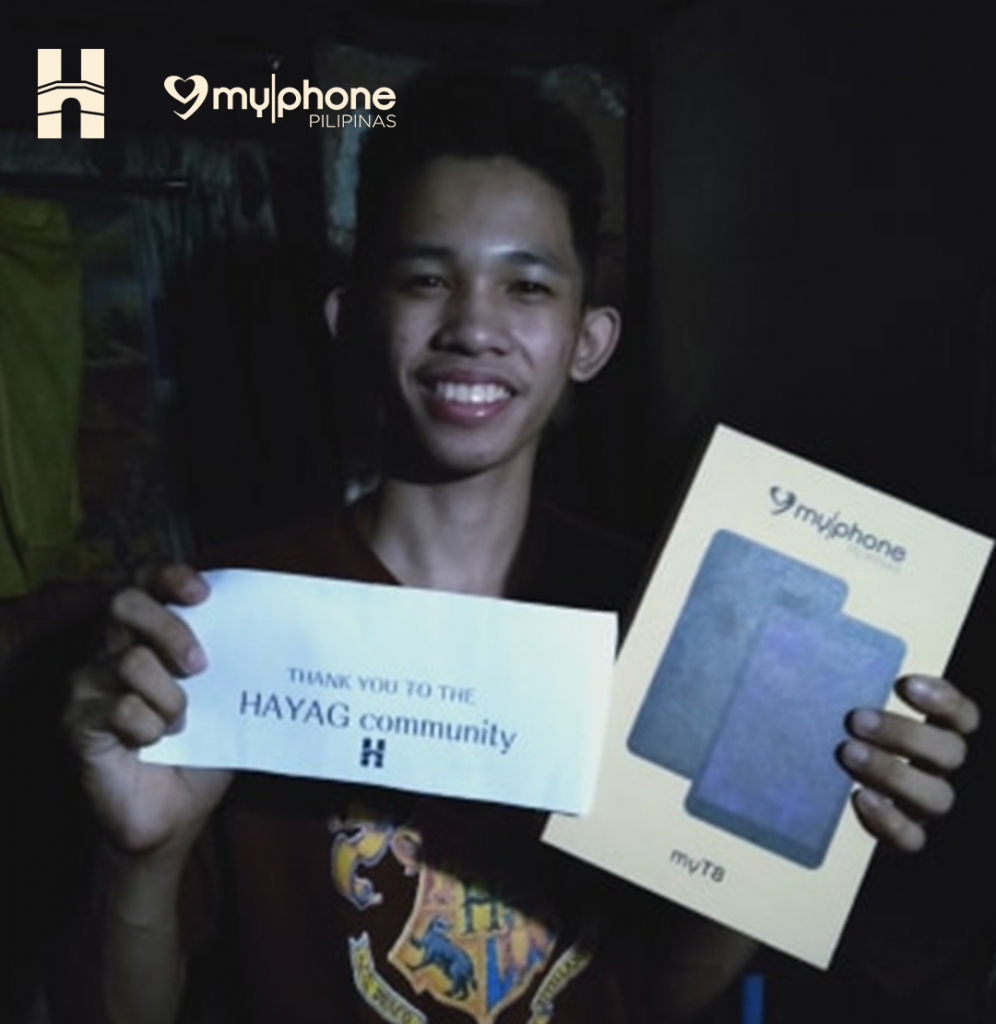 More photos of scholars with their brand new MyPhone tablets

MyPhone, on the other hand, extends its overwhelming support to the youth-led community.

“We at MyPhone are very honored and proud when the kids organizing Hayag Pilipinas reached out to us to partner in providing Android tablets for the scholars,” Marketing Head Inyi Yruma said.

Yruma also said that the phone brand will continue to offer the most affordable with the best quality phones for the Filipino mass. 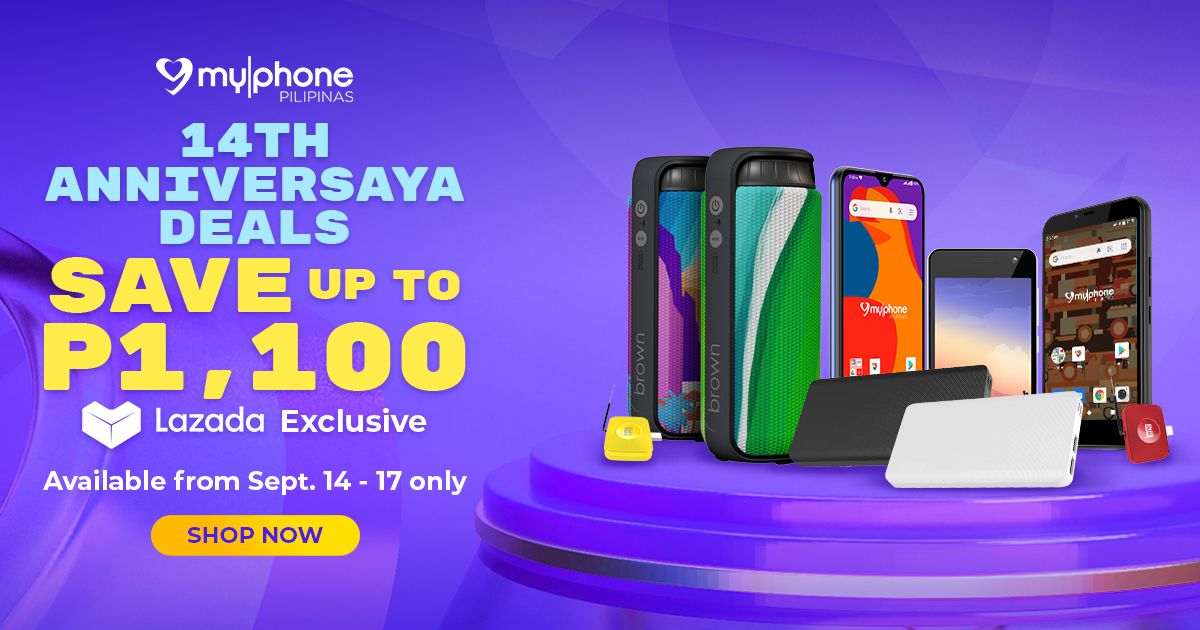 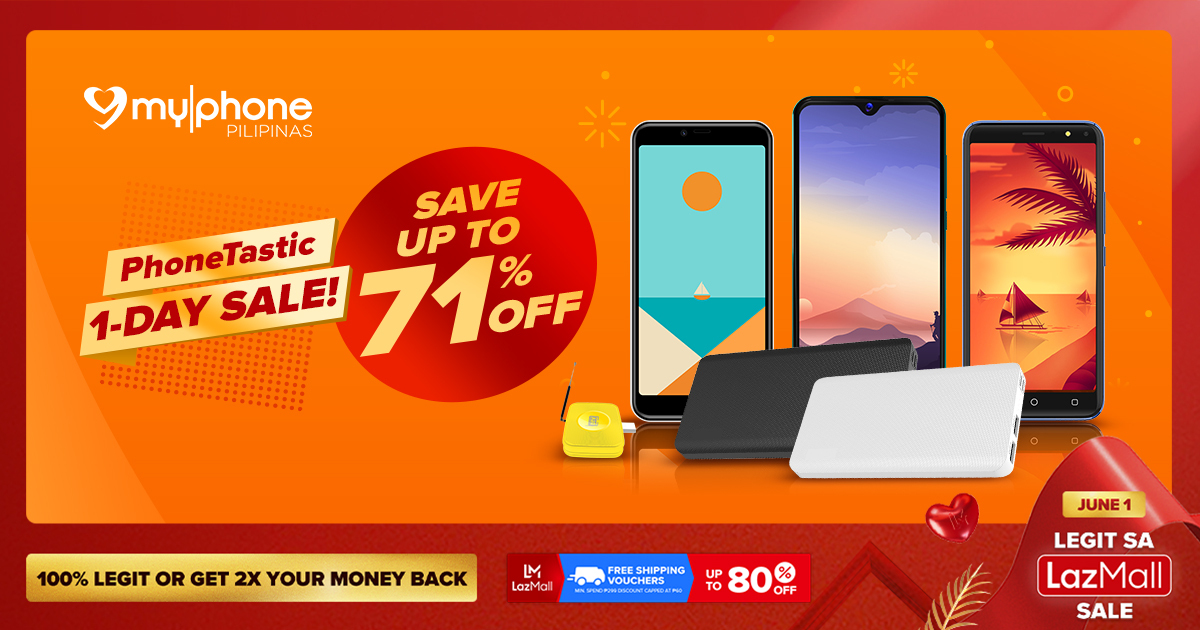 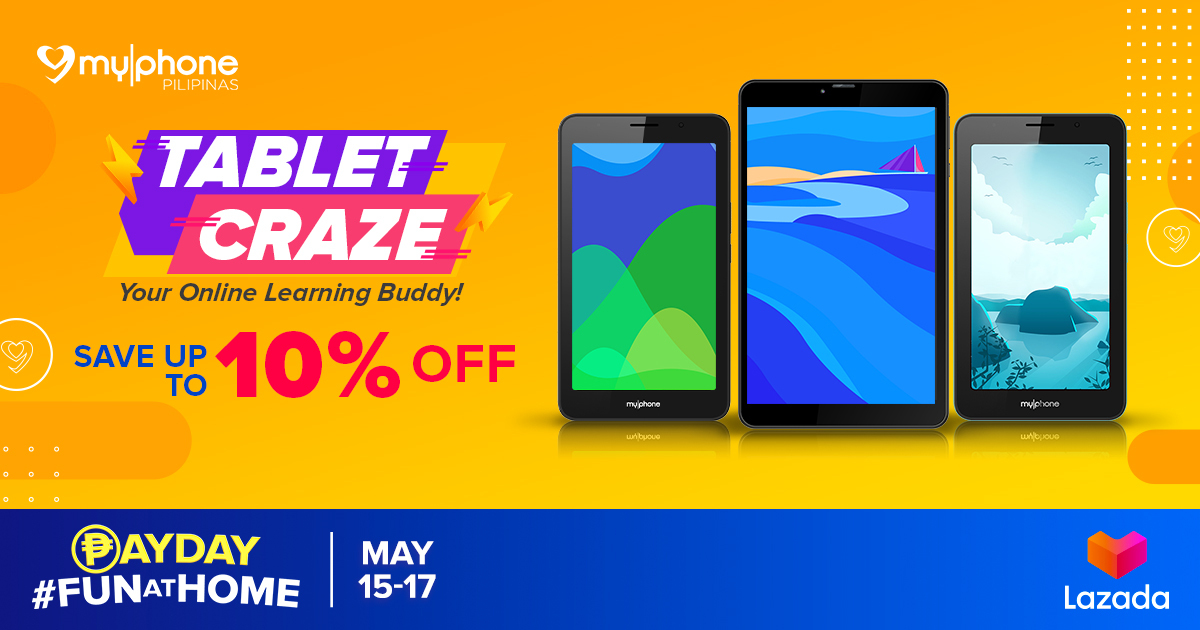 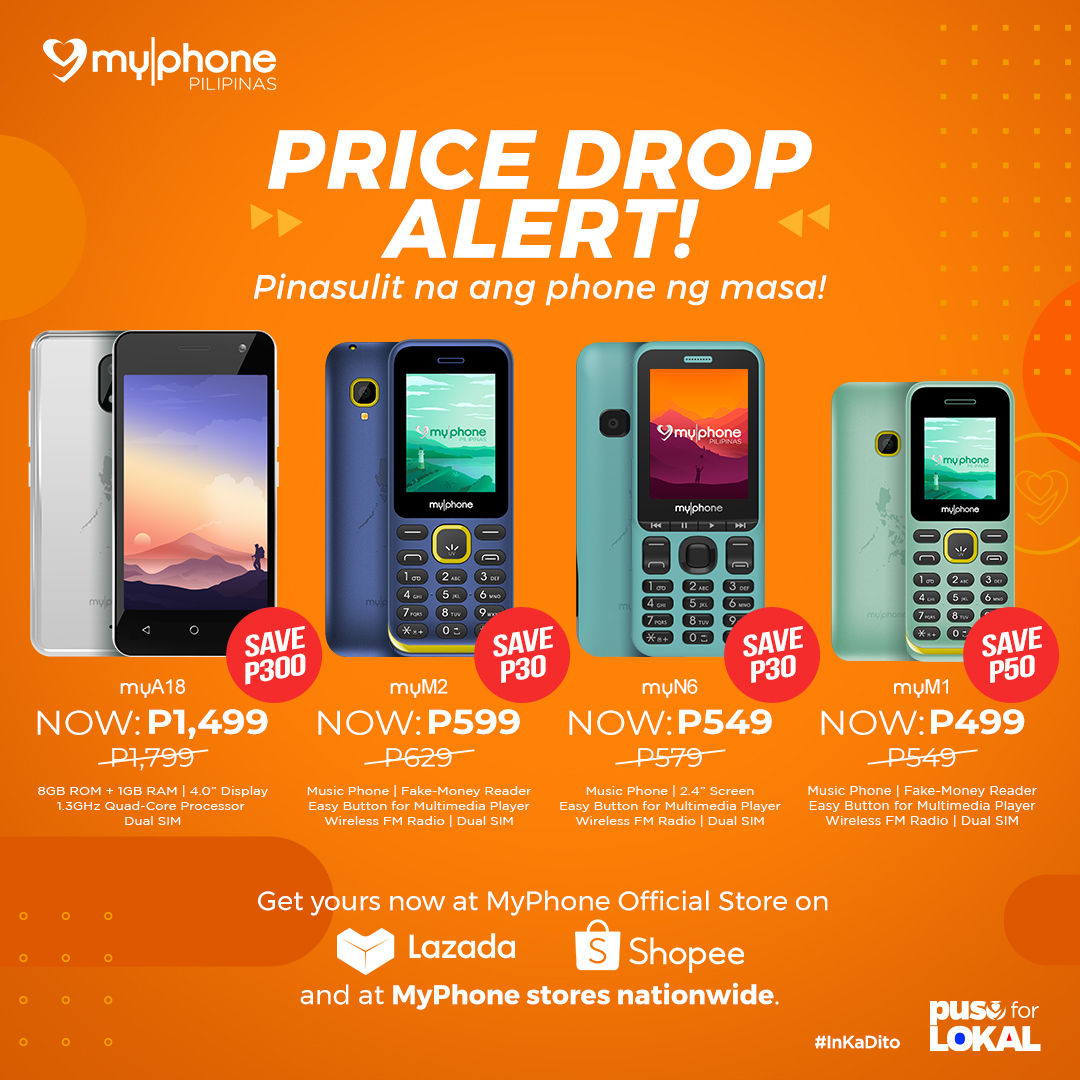 Price Drop Alert – MyPhone smartphone for as low as P1,499 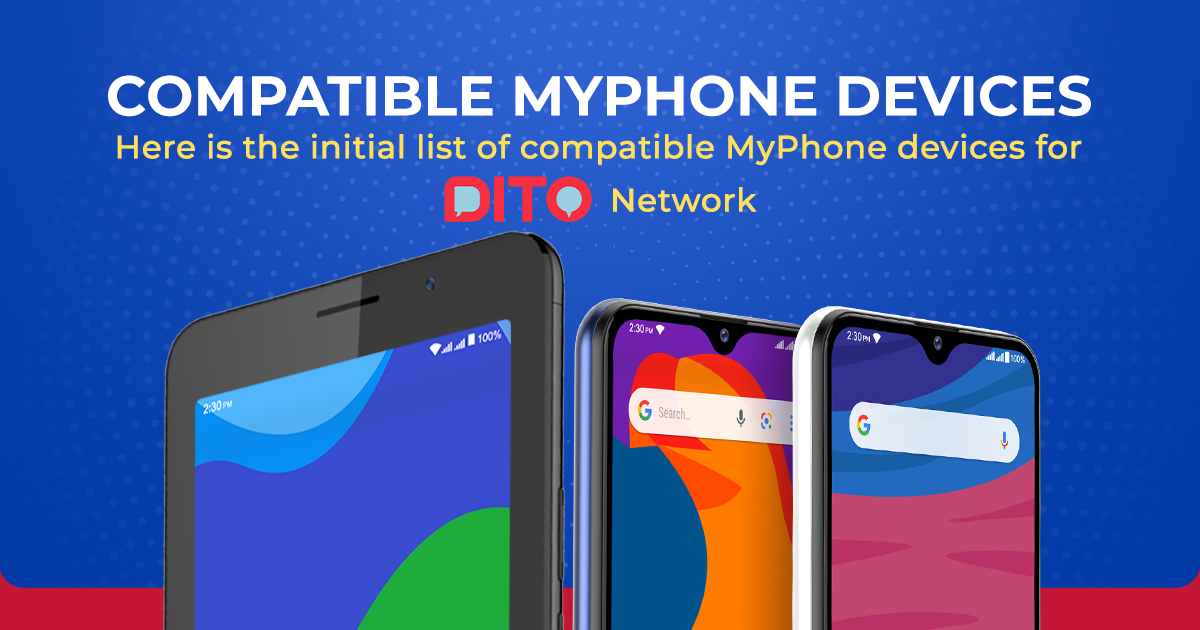 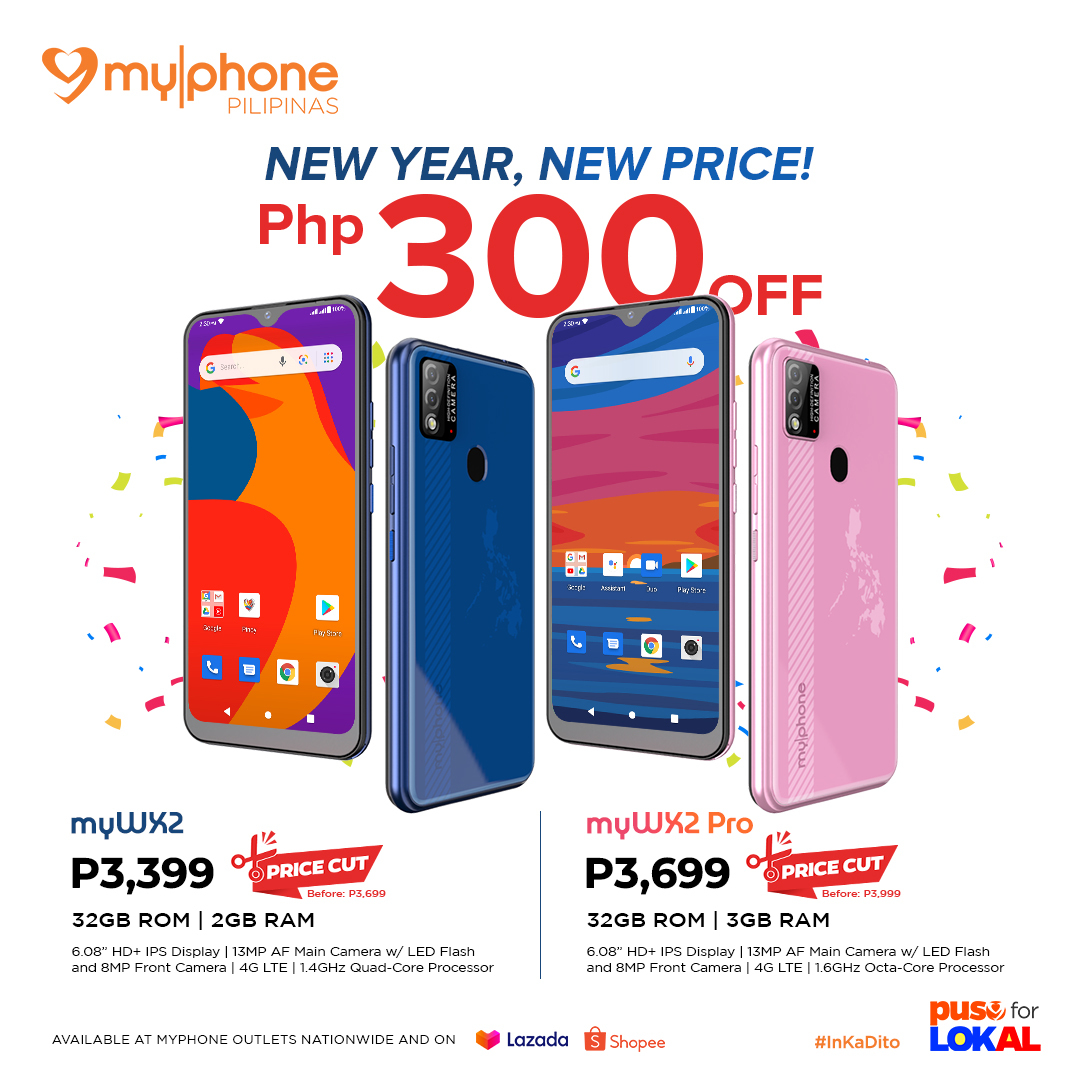 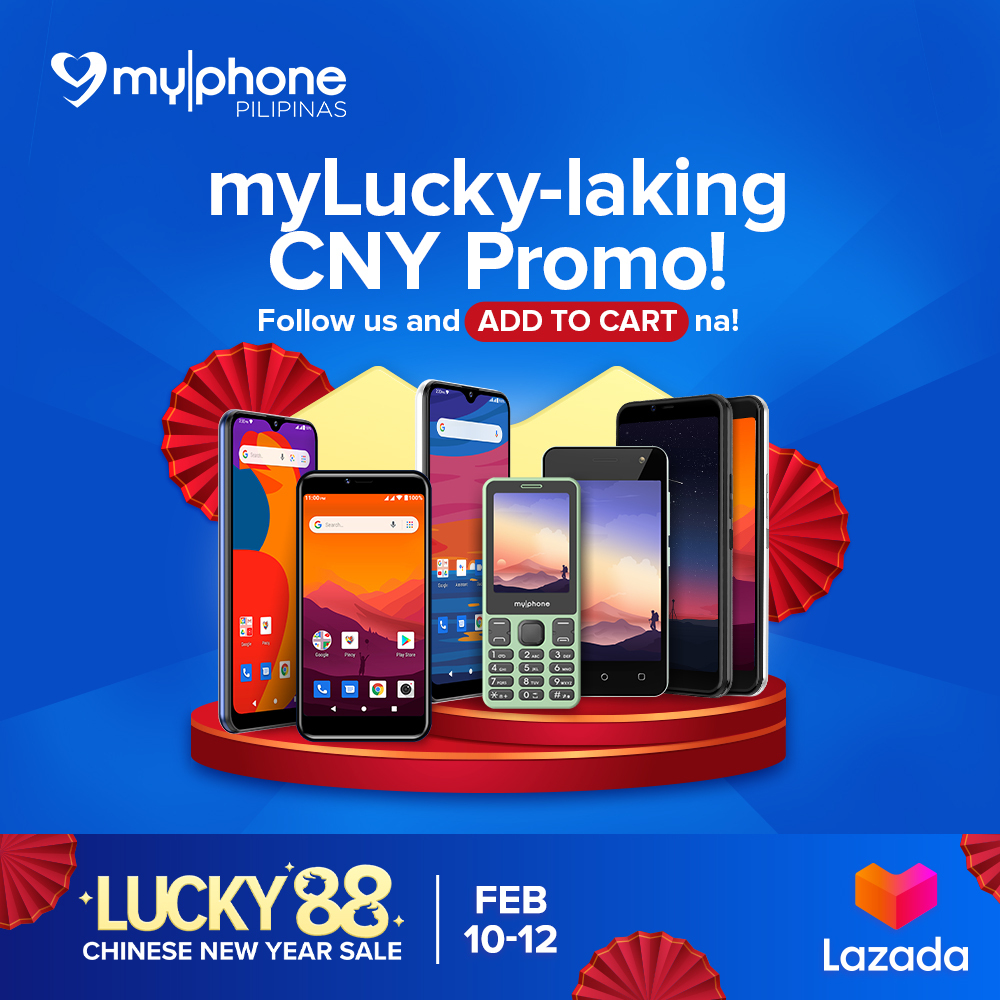 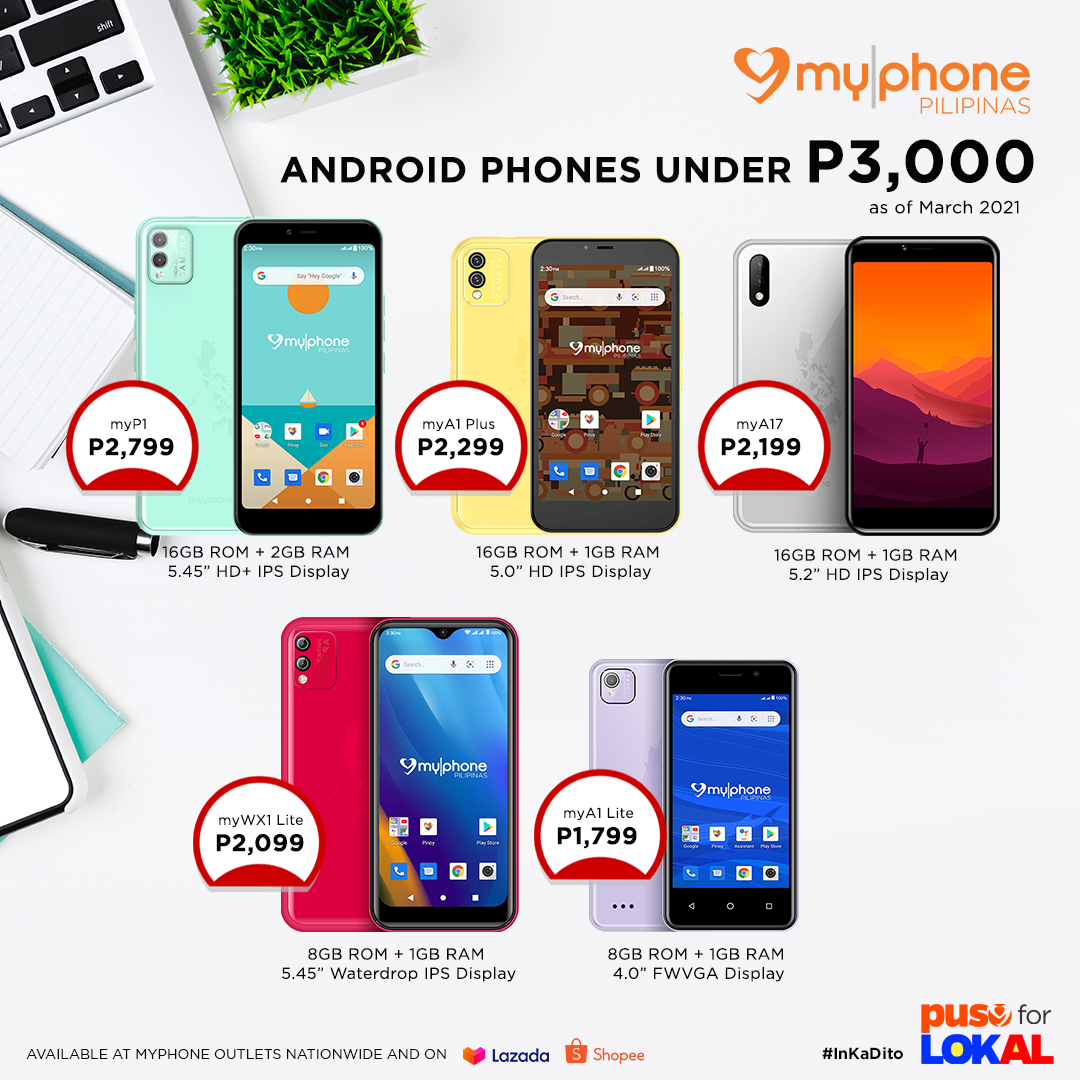 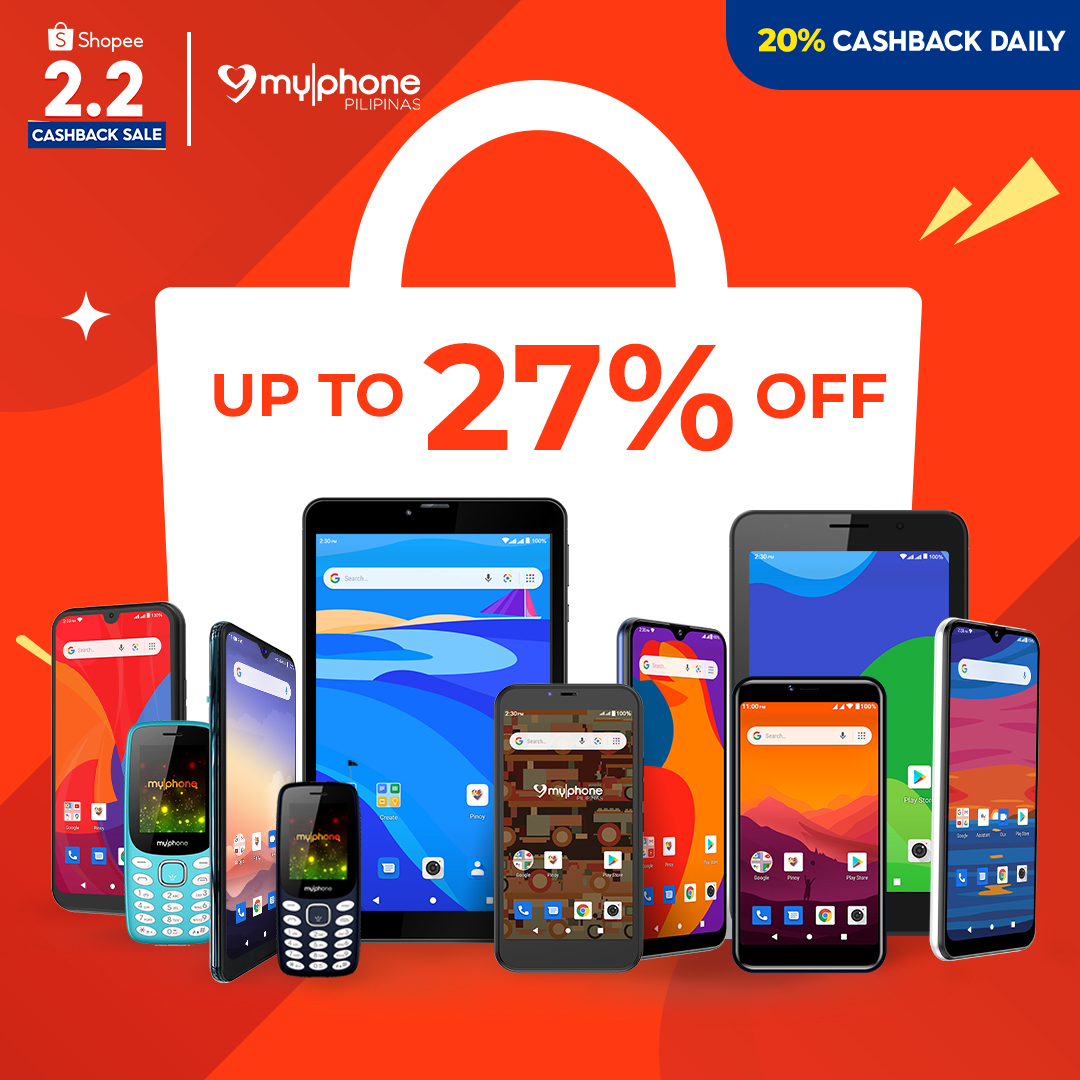 #SalamatShopee: Enjoy up to P1,500 discount with MyPhone on Shopee D-Day Cashback Sale