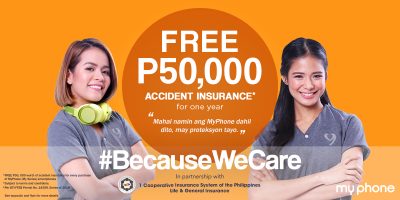 The #BecauseWeCare campaign was launched last August 1 by my|phone to celebrate its 11th year anniversary. The campaign’s highlight is an insurance giveaway to all buyers. 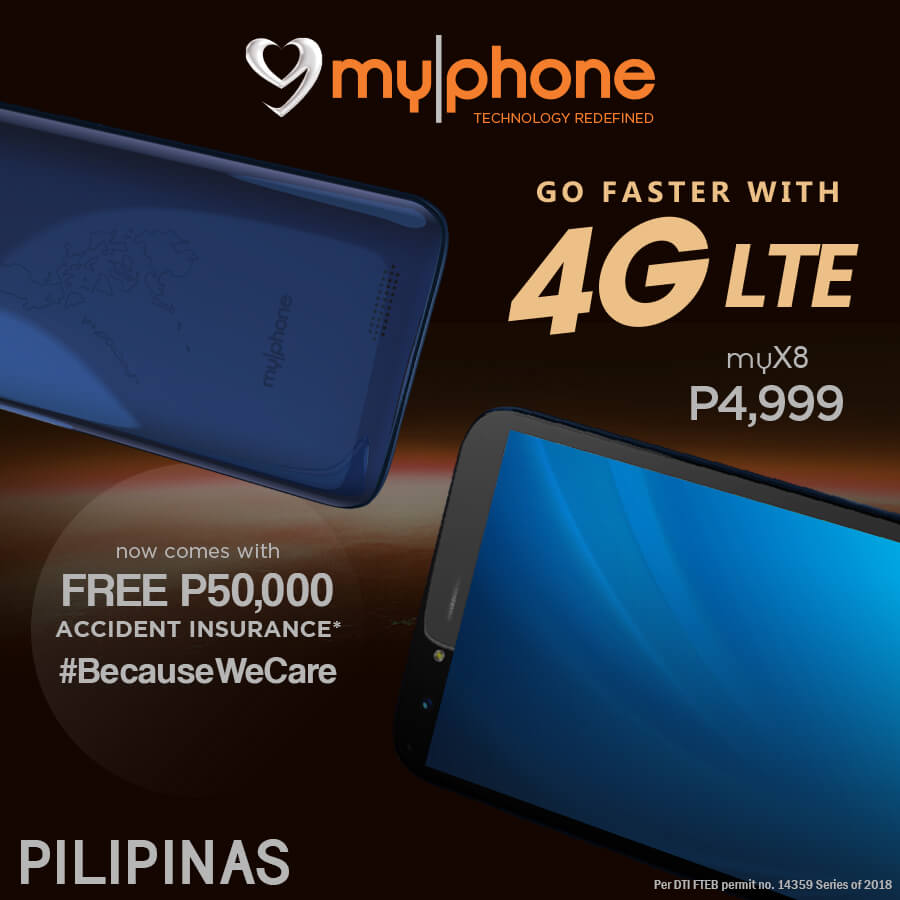 All MyPhone customers from August 1 until December 31, 2018, can avail of free accidental death insurance. Smartphone buyers receive PHP50,000 while basic phone buyers get PHP25,000. The customer only needs to insert their sim and fill-up the form that shows up after opening their phone and they can avail of this giveaway within 48 hours. More details about this are available through website. This promo is possible through my|phone’s partnership with 1 Cooperative Insurance of the Philippines (1CISP), one of the country’s leading insurance companies.

This campaign was launched as a way for my|phone to show its gratitude to its customers. The company started in 2007 as the first Pinoy phone, as well as the first to feature a dual sim feature. It is now nearing its 11th year anniversary and it still remains as one of the leading phones in the local market.